A downloadable game for Windows

Have you ever wondered if there is another world similar to ours, but also different? Our story takes place in the medieval world of Anrakiya - a glorious place with mighty ruler - King Ealric.

Unfortunately, King Ealric dissapears and his son Walric begins a journey to find his father. The young prince finds a strange dungeon and feels that Ealric is kept prisoner in it. While looking for him, Walric is attacked by undead warriors and is locked in one of the cells of the dungeon. In his most desparate moment, a vision of King Ealric. Walric understands that his father is kept prisoner in a magical artifact in the tower of an evil sorcerer. The young prince must reach the artifact in 35 days and do the ritual to free his father.

Run the .exe file in the archived folder.

The journey is filled with dangerous enemies. That is why Walric must collect different items to help him defeat the evil creatures. The prince has an inventory which has 12 slots for items and there are 3 types of them (weapons, healing potions and interactable items).  Only 3 weapons are usable at once.

We are first year students at "Abertay University", Dundee and "The Lost King" is our first game. We dedicated a lot of effort to create something that would become very dear to us. The game is created on Unity and most of the assets included are from the Unity Asset Store.

This project was created for the Transfuzer Employment Pathaway game jam. Its main purpose is taking part in the competition. Enjoy the game!

Impressive work from such young lads.Cheers :)) 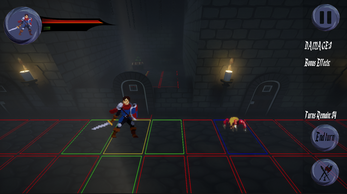 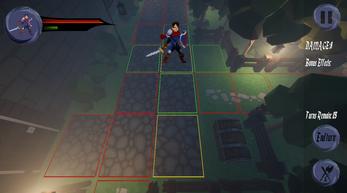 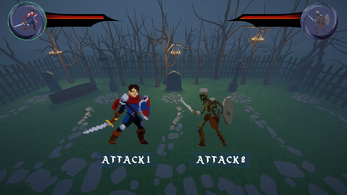 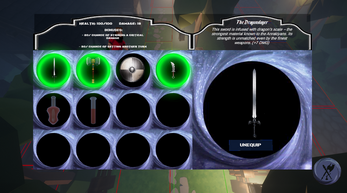 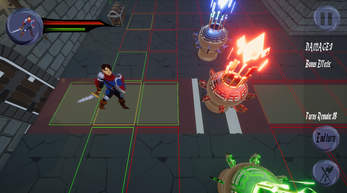